For a whole now I've been aware of the 'Breakfast Club' blogging group. Their tag-line is 'Because breakfast should be more interesting than tea & toast or coffee and cereal'. I've had good intentions to participate on several occasions, and always missed the deadline, but this month I have made it by the skin of my teeth - yay!

The theme this month is Conserves, and it is hosted by Sonia's Kitchen.

Earlier in the summer I made a batch of gooseberry jam with a hint of ginger, and could hear it sitting in the cupboard, crying out the be used in something breakfasty (yes, really. Obviously I hear my ingredients talking to me...) 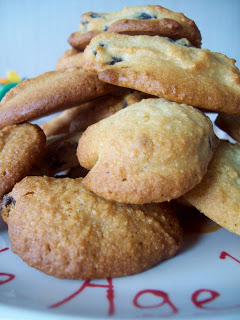 Here it is, mid-boil back in July. I found 4 packs of ruby gooseberries reduced to 20p in the supermarket and couldn't resist snapping them up for some jam. 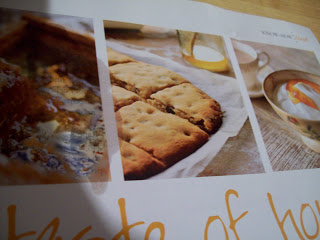 And here it is today - on a spoon enjoying some uncharacteristically warm September sunshine that was streaming in through our living room all day. 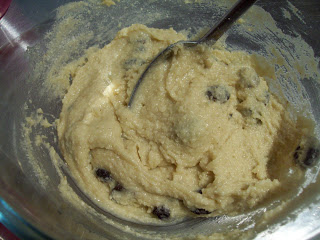 I decided to incorporate it into a baked porridge. Apart from the jam it has no other sugar, so is even pretty healthy, which is a bonus, and it tastes great to boot.


Lightly grease a small casserole dish, and preheat the oven to 180C (160C Fan)
Mash the banana in the bottom of a medium mixing bowl.
Add the eggs and beat with a fork.
Mix in the milk and jam.
Add the oats, flax seeds and spice and mix thoroughly until well combined.
Pour the mixture into the prepared dish, and bake for about half an hour until firmed to the touch, and browned on top. 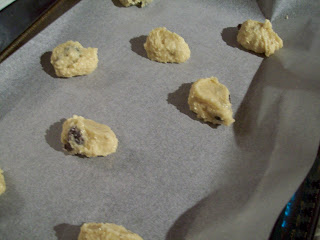 Allow to cool a little before serving and enjoy it as it is, or with extra milk (coconut in this case!) and a drizzle of honey. 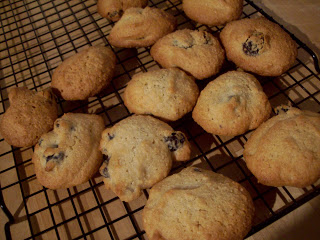 A breakfast to keep you going all day :o)