Yet again, I missed the blog posting deadline - going to have to set myself a calendar reminder for next month!

But better late than never...

So I stared off in a soupy vein, and made a hearty soup with spinach, black eyed beans and peanut butter. Mr E and I thought it was delicious - Mini-M less so! 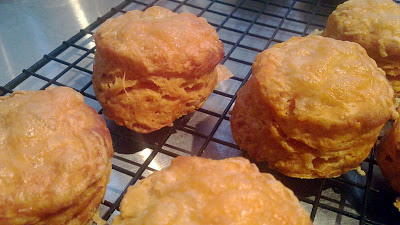 I then made some quick black-eyed bean humus - which again was shunned by Mini-M but which the grown up faction thought was lovely with lots of crunchy carrot and cucumber for dipping. At least Mini-M ate the cucumber... 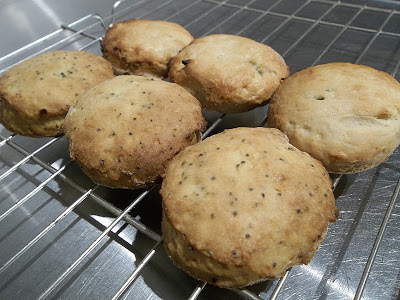 Lemony Black Eyed Bean Humus (serves 2-3 as a main meal element, or more as a dip)


Take the stalks off the parsley.
Drain the beans.
Put everything in the food processor and blitz until smooth and well combined.
Done! 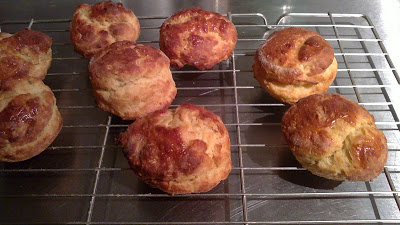