A day late, but that is becoming the norm... here are last week's pictures!

Saturday 13th August
Not sure this is one of the serving suggestions on the Dairy Free Cheese Sauce tub. (Yes, such a thing does exist, and tastes not quite as bad as the title suggests) 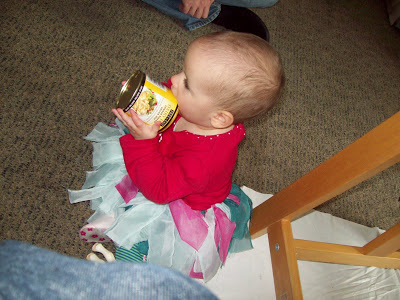 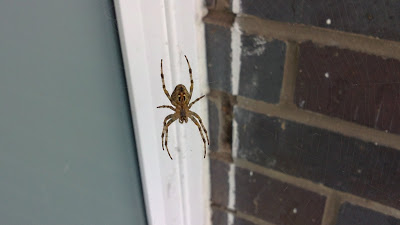 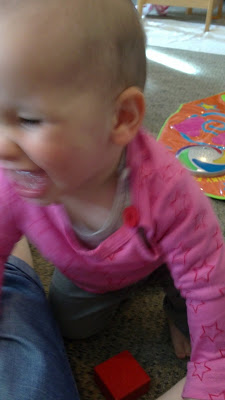 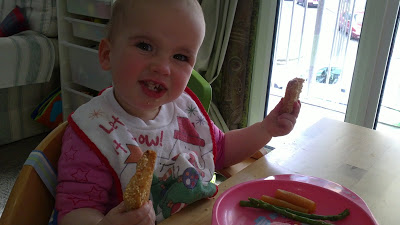 Thursday 18th August
I see some banana loaf in the near future... 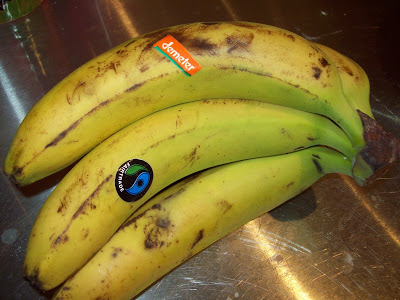 Friday 19th August
Tiger print crepe paper wrapping Mr E's birthday present, which led me to ponder what exactly is the point of crepe paper? It is clearly useless as wrapping paper, because sellotape doesn't stick to it... about 2 mins after taking this picture, the present self-unwrapped! 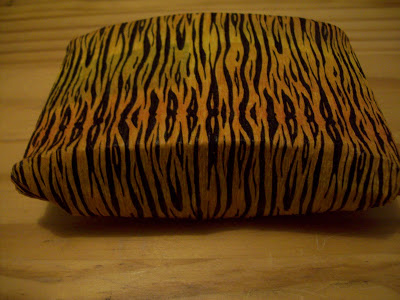