Tis the season to bake biscuits! And it's Daring Bakers' Challenge posting time again.
Combine the two, and you end up with the 12 days of cookies - or 50% of it, since I managed 6 of the 12 days in the song.

Holiday season is the time for sharing and Peta of Peta Eats is sharing a dozen cookies, some classics and some of her own, from all over the world with us.

If I'd had unlimited time, and people to pass the finished biscuits on to, I'd have made 12 batches of biscuits and treats, one for each of the 12 days in 'The Twelve Days of Christmas'. I'm sure I could have managed the latter requirement amongst family and friends, but the first was never going to happen. But with a spot of 11th hour baking this evening, I've managed 6 rather laterally themed cookies.

Recipes to follow in some future posts, as it's getting late, and if I don't finish this up soon, I'll miss the posting deadline again!

A Partridge In A Pear Tree - Spiced pear and oatmeal cookies 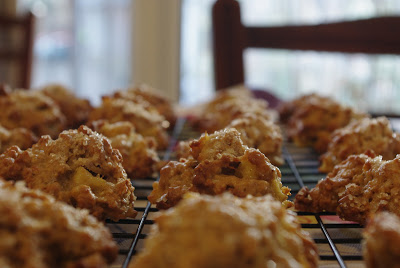 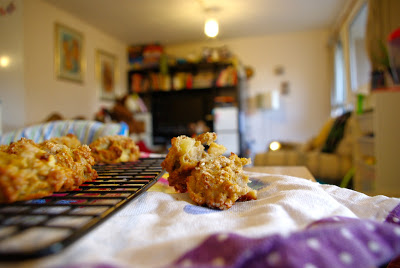 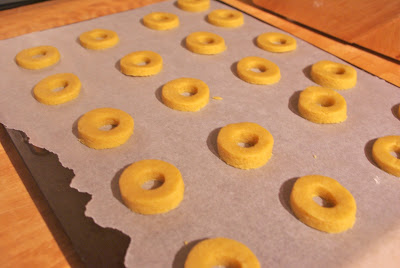 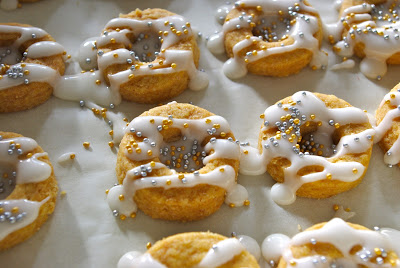 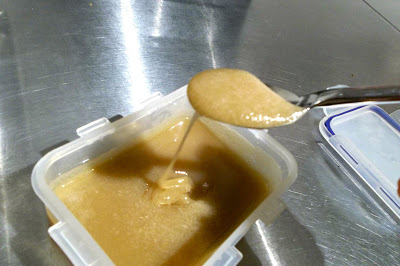 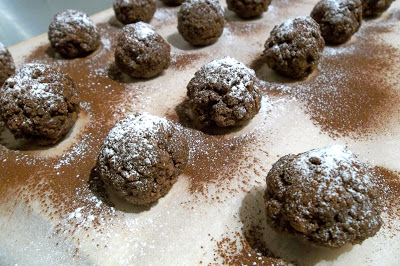 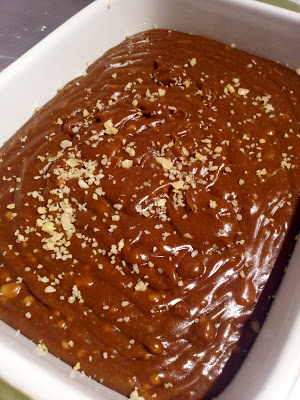 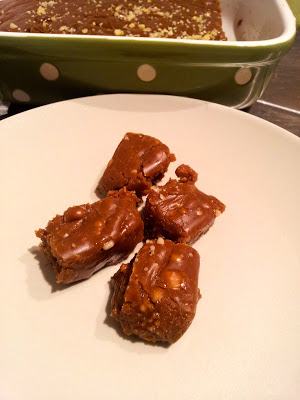 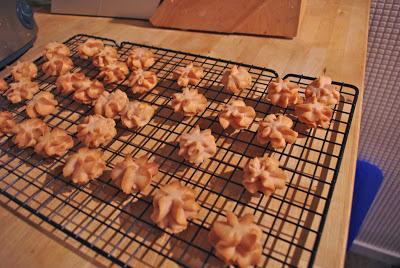 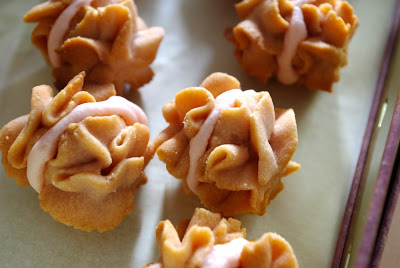 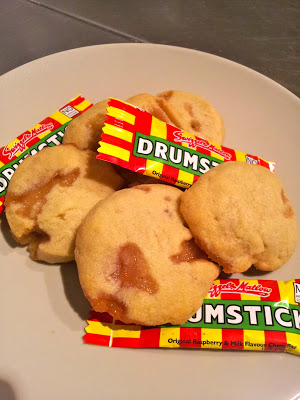 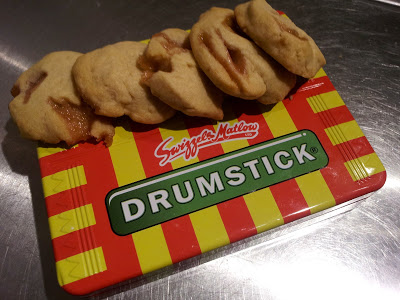 As an aside, according to Wikipedia, there was an alternative version of this song in 19th century Scotland. I stumbled across it whilst looking for other options for some of the 'trickier' days that even with some creative thinking I was a little stumped with. However... they didn't exactly help:

"The king sent his lady of the first Yule day,
A popingo-aye [parrot];
Wha learns my carol and carried it away?"

I've no idea what a goldspink even is, and baboon biscuits, whilst amusing, didn't seem any easier than leaping lords or piping pipers!